The  coronavirus pandemic has caused uncertainty for many businesses, but some have thrived amid the adversity.

The most recent pandemic winners include three young men who have had their bitcoin company valued at £3.8billion after closing a £218million funding round.

Started in a two-bedroom flat in York by Ben Reeves, Peter Smith and Nicolas Cary in 2011, Blockchain.com is the world’s largest crypto-currency wallet, a place where customers can track ownership and receive or spend crypto-currencies. 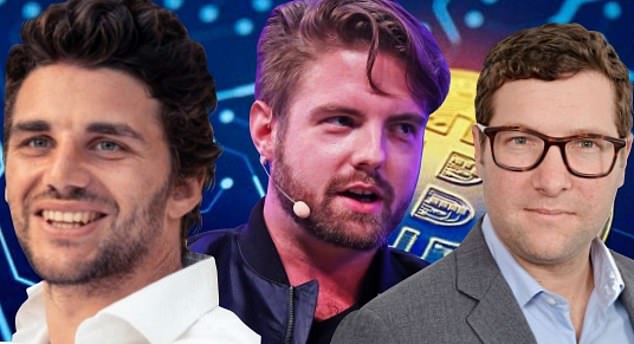 It is responsible for 28 per cent of all bitcoin transactions worldwide and the three founders are believed to still hold substantial stakes.

The valuation shows that crypto-currencies are now being taken seriously as an asset class and the company recently added Jim Messina, Barack Obama’s former deputy chief of staff, as a board member to lend it further credibility.

The firm joins a growing list of entrepreneurs who have hit the jackpot during the pandemic. 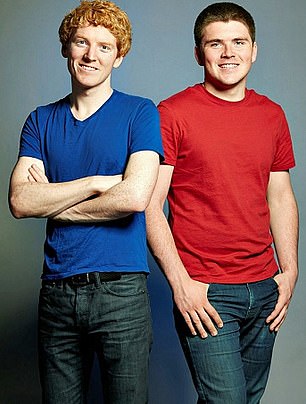 John and Patrick Collison are two unassuming brothers from Tipperary in the Republic of Ireland who have taken the world by storm.

Both in their early 30s, their wealth has soared above £16billion after tech company Stripe was valued at £69billion two weeks ago.

Stripe, which provides software so businesses can process payments online, is the most valuable private company in Silicon Valley and there is plenty of excitement about a possible flotation.

The brothers showed early signs that they would grow up to be tech pioneers and by eight years of age Patrick had taken his first computer course at the University of Limerick.

He later attended Massachusetts Institute of Technology, but dropped out, while John attended Harvard.

The company has some notable names on its board, including former Bank of England governor Mark Carney, but sceptics say Stripe has yet to show its revenues or profits and has refused to open its books. 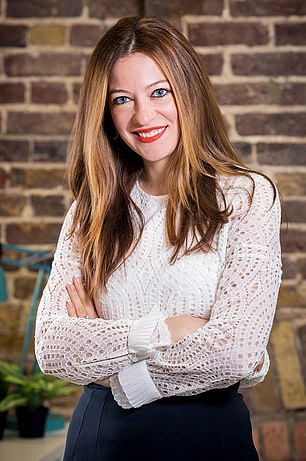 Founded in 2014 by Romi Savova, 35, this company is proof that the best business ideas are always the simplest.

The firm is behind a smartphone app that lets people consolidate their pension savings into one pot and manage them digitally – particularly useful for those who have worked at lots of different companies over the course of their careers.

This week Pension Bee unveiled plans for a £300million float in London, putting Savova in line for a £135million windfall.

Born in Bulgaria and raised in South Africa, the former Goldman Sachs banker had the idea for the business after struggling to move her own pension pot when switching jobs.

While running the company, she has also given birth to two children and has written about the difficulties female entrepreneurs face.

Remarkably the food delivery entrepreneur Will Shu claims he never wanted to start his own company. ‘I never set out to be a founder or a CEO.

I was never into start-ups. I’m not one of those Silicon Valley types with a million ideas. I had one idea,’ he said after the firm confirmed plans to list on the London stock exchange.

The flotation – valued at up to £8.8billion – has set tongues wagging in the City and would be the largest in a decade, since Glencore’s mammoth £38billion IPO in 2011.

Shu will sell shares in the float worth up to £30.8million and retain a 6.3 per cent stake valued as much as £530million.

But in an early setback, big institutional investors including Aberdeen Standard and Aviva said they would shun the company’s shares because of concerns over workers’ rights.

Deliveroo has responded by saying riders have ‘freedom’ to choose their hours and analysts believe there would be plenty of appetite for the shares even without the backing of major fund managers.

The Hut Group has wasted no time in becoming a stock market darling, with the retailer’s shares rising 26 per cent since it floated in September.

Founder and boss Matt Moulding, 48, has already scooped £54million at the float and is in line to take a stupendous £840million payout in the spring, the biggest ever jackpot to a British chief executive. 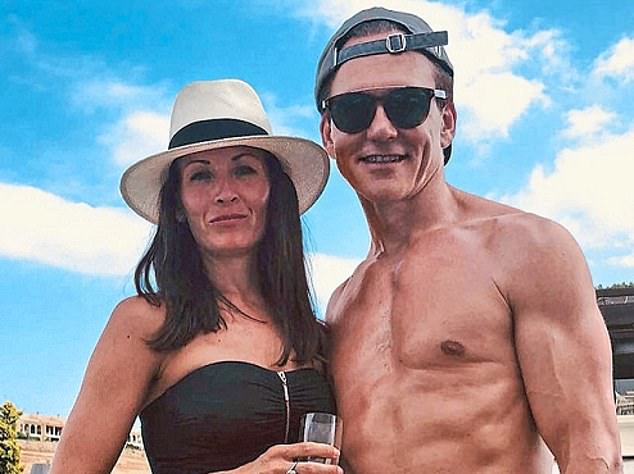 Moulding’s rise is a classic rags-to-riches fairy tale for a boy from the back streets of Lancashire but many are still uncomfortable with his excessive pay, corporate governance standards and lifestyle.

Moulding also comes in for stick for the amount of oiled-up, bare-chested photographs there are of him in the public eye.

Many joke there are more available than of Russian president Vladimir Putin.

Another success story for two young men in their 30s.

Founded in Newcastle in 2005 by university friends Christiaan Ashworth, 38, and John Parker, 39 – the two will now join the ranks of the super-rich after selling their majority stake. 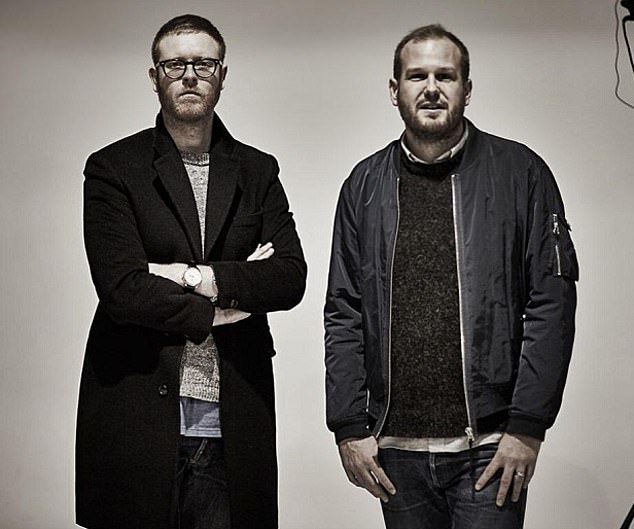 End, which sells brands from Adidas to Gucci, has three stores – in Newcastle, London and Glasgow.

Its largest revenue source is its website, as Ashworth, with his economics degree, and Parker, with his IT degree, realised the power of ecommerce.

The deal is proof of the shift in the retail world from bricks and mortar to online.

Moonpig floated in January to little fanfare but made a small fortune for its executives. 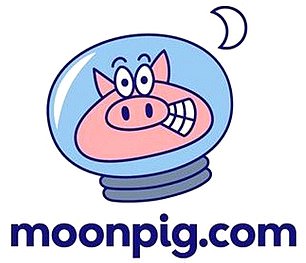 Many of the firm’s 450 staff were also given shares but founder and Dragons’ Den star Nick Jenkins sold his remaining shares in 2016.

The digital greeting cards maker float shows that the UK tech sector is booming and investors can’t get enough during lockdown.

This punk brand joined the mainstream when it floated in January this year.

The float was cheered by skinheads around the world and saw dozens of Dr. Martens executives and former staff take a multi-million pound windfall.

It was also a particularly lucrative day for the Griggs family who bought the rights to manufacture the shoes back in back in the 50s.

Dr. Martens has enjoyed a resurgence in recent years with models Gigi Hadid and Hailey Baldwin sporting them.

The brand’s come a long way since the Sex Pistols.

Ocado boss Tim Steiner underlined his status as a lockdown winner as he was awarded shares worth £43million under a long-term performance plan.

Steiner, 51, will be able to access the 20.6m shares in 2024 if the online supermarket meets a range of targets.

Business has boomed since the start of the pandemic as Britons turned to online shopping – with the surge in orders crashing its website at times.

Revenues rose by a third to £2.3billion in the year to November and losses narrowed considerably.

The firm also benefited from a deal that started in September to sell Marks & Spencer products – bringing to an end a 19-year tie-up with Waitrose.