By Natalia Penza For Mailonline

A man who raped a British teenager in the toilets of a Costa del Sol nightclub has been jailed for six years.

The 19-year-old tourist asked him to show her where the toilets were at Malaga sports bar Sala Gold.

The 37-year-old followed her into a cubicle, assaulted her, lifted her dress up and forced himself on her, judges at the Audiencia Provincial court in Malaga ruled. 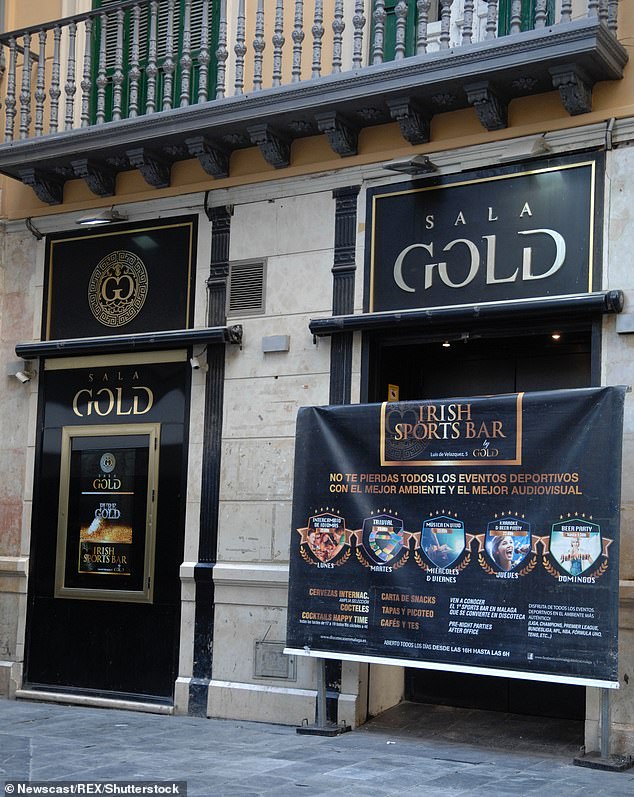 The court threw out his claim that the pair had consensual sex in a written sentence made public today after a trial earlier this year.

The teenager told the rapist to stop repeatedly and sought help from a friend after the 2017 incident.

Investigators from a specialist police unit identified the man found guilty of forcing himself on the British tourist from CCTV footage and interviews with witnesses.

He was later identified by his victim, but he insisted during a police quiz she had grabbed him by the arm and begged him for sex inside the toilet cubicle. 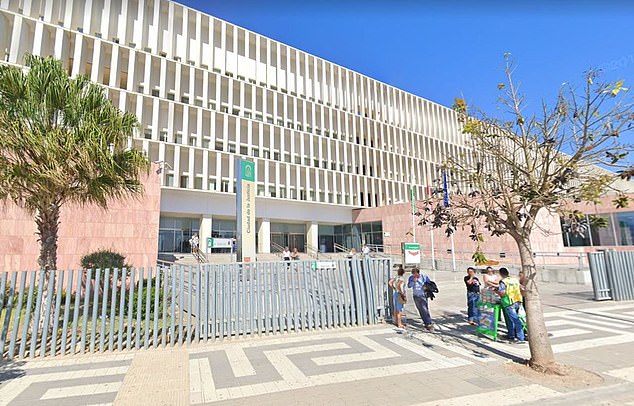 The 37-year-old followed her into a cubicle, assaulted her, lifted her dress up and forced himself on her, judges at the Audiencia Provincial court (pictured) in Malaga ruled

The convicted rapist, who has not been named, is expected to appeal and his identity will be kept secret until the result of the appeal is known.

The British holidaymaker, who gave evidence via video-link at the rape trial, returned to the UK immediately after the incident.

She is said to be continuing to receive counselling for the emotional trauma she suffered.

As well as receiving a six-year prison sentence, her rapist has been given a restraining order preventing him from communicating with his victim for 11 years and ordered to pay 15,000 Euros (£12,800) in compensation.