Britain’s biggest publisher has refused to hand back any of the Government’s furlough support even though its profits soared by a fifth during Covid.

Penguin Random House, publisher of John Grisham and Zadie Smith, tapped into the scheme between April and June last year and is thought to have received £1million.

A few employees such as receptionists at its head office are still furloughed, the Times reported. 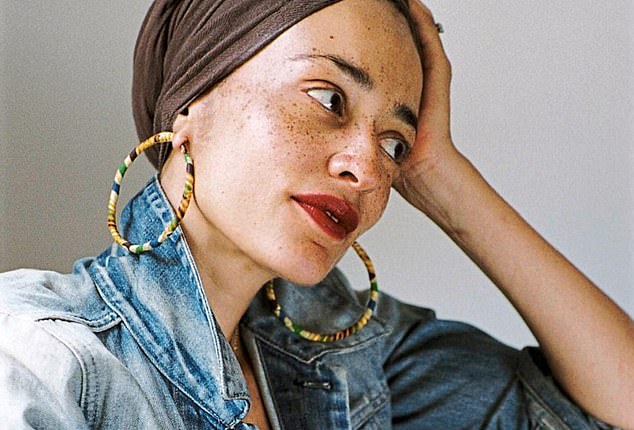 Penguin Random House, publisher of John Grisham and Zadie Smith (pictured), tapped into the scheme between April and June last year and is thought to have received about £1m

Penguin Random House says it has no plans to return any of the cash.

But this is likely to spark outrage after its rivals including Bloomsbury and Pan Macmillan, as well as companies from other industries such as Tesco and Pets at Home, repaid the Treasury.

And healthy profits that are thought to add up to around £70million last year will also make the move more difficult to justify.

Publishing houses benefited from a reading renaissance during lockdown as people turned to books while they were cooped up at home.

Penguin Random House said: ‘We have used the furlough scheme for its intended purpose: to protect jobs during this extraordinary time.’