‘He treated me as an equal’: Former scrap dealer who was friends with Prince Philip for 40 years pays tribute to the duke’s down-to-earth nature

By Jim Norton and Richard Marsden for the Daily Mail

A former scrap dealer who was friends with Prince Philip for 40 years has told how the duke would always treat him as an equal.

George Bowman was a rival of Philip when they competed in the Lowther Carriage Driving Trials in Cumbria.

The unlikely pair became friends during Philip’s annual visits and would drink and chat over a barbecue, the 84-year-old said.

He told ITV News: ‘He was a man I respected. I came from humble beginnings, I was a scrap dealer, and through the horses I climbed my way up the ladder. 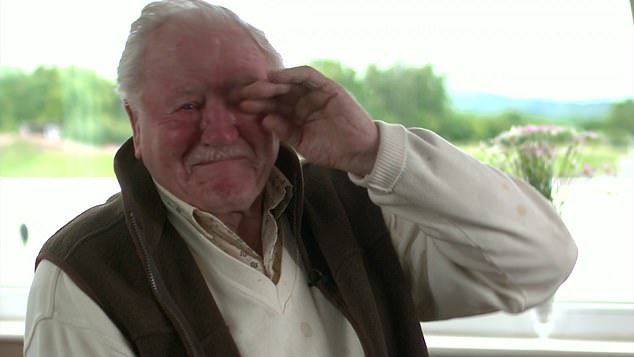 George Bowman, 84, (pictured) was a rival of Philip when they competed in the Lowther Carriage Driving Trials in Cumbria

‘He always treated me with great respect and treated me as equal. And that’s what I admired about him.’

Wiping away tears, Mr Bowman added: ‘I cry even talking about it. He was a great man.’

The Duke of Edinburgh visited Lowther Castle almost every year between 1973 and 2008 for the three-day carriage driving event.

A pioneer of the sport, he represented Great Britain in three European Championships and six World Championships. 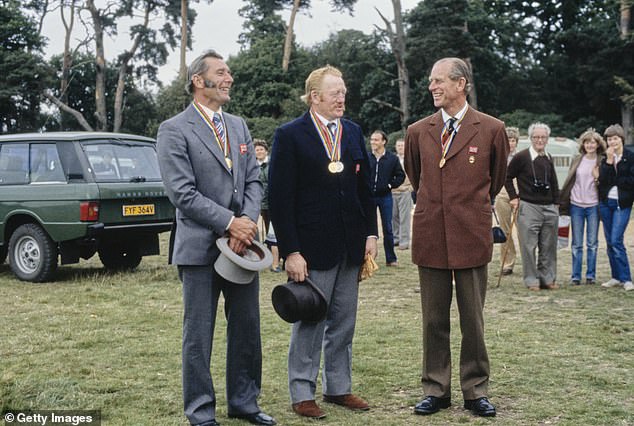 In the early years, his main rival was Penrith local Mr Bowman, who was once world carriage driving champion.

Mr Bowman said: ‘We were friends, we would have a drink and a chat and do barbecues.’ He added: ‘When he was older he still attended as a judge and spectator. He had a great sense of humour.

‘He liked a pint of beer and would tell a few jokes. He was a very good sport.’