The Hut Group is reveling in its status as a pandemic winner after 74 of its staff were officially turned into millionaires and boss Matt Moulding dished £100m out to charity.

The lucky employees – including secretaries and warehouse workers – were given the shares when the company floated in September at a price of 500p.

But they are only now allowed to sell them after a post-float lock-up period came to an end. 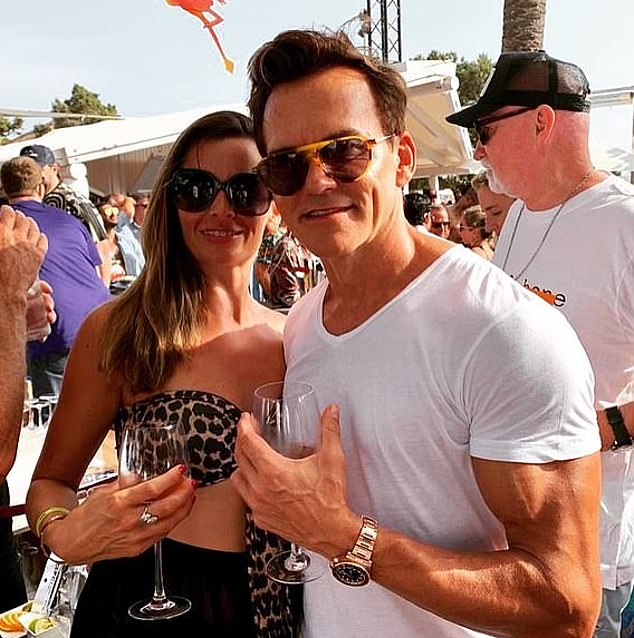 Philanthropists: The Mouldings are sitting on a £1.5billion fortune

And with shares trading at 663p, their holdings are worth £1m.

A spokesman for the company said: ‘We haven’t been notified if anybody has cashed them in but there’s bound to be those who need a new car or pay off a mortgage.’

Moulding, 48, who is sitting on a fortune worth £1.5billion, said he would give £100m of his shares in the company to his charity.

He received an £800m share windfall last year when THG’s value soared shortly after the company’s flotation in September.

The move makes the tycoon one of the most generous charity donors in the UK, alongside hedge fund billionaire Sir Chris Hohn and property tycoon Gerald Ronson.

The Moulding Foundation is already up and running and recently pledged £5m to support building a campus at The Seashell Trust, a residential school for seriously disabled children in the North West.

Moulding told the Evening Standard that after the float, Microsoft founder Bill Gates wrote him a letter asking what his philanthropic plans were.

He said: ‘To be in a position where I can do this is hard to believe. It’s a no brainer. ‘I hope it is just the start. I am more proud of being able to do this than all the THG performance numbers.’ 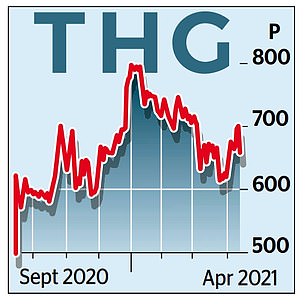 The group, which has upgraded its financial forecasts three times since the float, added that the company’s first quarter performance for 2021 had been ahead of expectations.

Despite the results, shares in the retailer fell 40p to 664p, yet remain 32 per cent higher than its float price.

Moulding founded The Hut Group alongside John Gallemore in 2004, originally selling DVDs online. The business has since grown into a digital e-commerce health and beauty products giant employing more than 7,000.

Additionally the company runs third party retailers’ e-commerce operations for them under contract.

Nevertheless Moulding has come under heavy criticism for the company’s governance and the dual-class share structure which allows Moulding to veto any hostile takeover of the company until late 2023.