By Harriet Dennys For Financial Mail On Sunday

The billionaire brothers who own supermarket giant Asda have struck a secret deal to snap up fast food chain Leon for up to £100million.

Mohsin and Zuber Issa are understood to have agreed to buy the business, co-founded by Boris Johnson’s food tsar Henry Dimbleby, in the early hours yesterday.

The Mail on Sunday understands that Leon chief executive and co-founder John Vincent has signed the deal off and is preparing to issue an announcement to staff tomorrow. 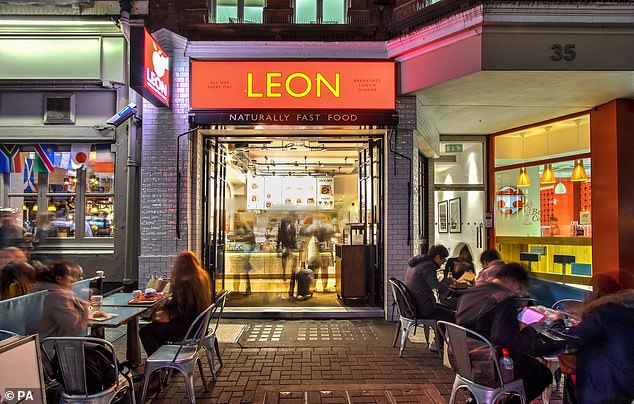 Sold: Leon has 70 restaurants across the UK and mainland Europe

Sources said Leon’s 70 restaurants across the UK and mainland Europe have been sold to the Issa brothers’ giant petrol forecourt business EG Group for between £80million and £100million.

It is the latest acquisition in a buying spree that has seen the brothers hoover up petrol forecourt and roadside service chains around the world and even consider buying Topshop. They have also been in a long-running battle to buy the Caffè Nero coffee shop chain.

Leon, which was advised by Rothschild, was in discussions with a number of other parties. They include other hospitality businesses and private equity firms.

The sale will crystallise a multimillion-pound stake held by Vincent, who remains the largest private investor after founding Leon in 2004, with smaller stakes owned by Dimbleby and co-founder Allegra McEvedy. 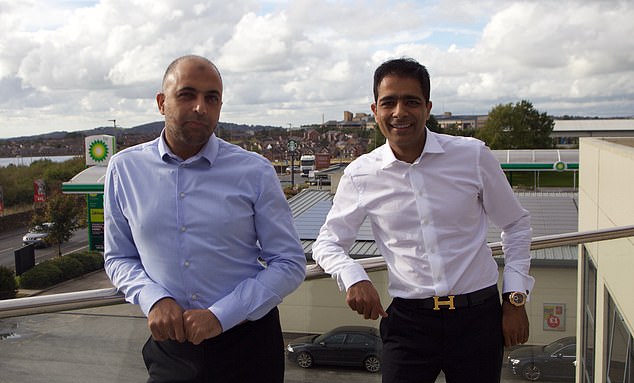 Its UK sites are mainly London-based but it also has outlets in cities such as Leeds, Birmingham and Manchester, plus overseas sites in the Netherlands, Norway, Switzerland and Gran Canaria.

Leon’s directors said it enjoyed ‘solid trading’ before the pandemic. But its restaurants – primarily based in city centres and transport hubs – have been hit hard by the collapse in commuter numbers and 11 UK sites are closed.

Vincent stabilised the business before Christmas through a CVA restructuring that switched most of its sites to turnover-based rents and raised cash from shareholders, who agreed to inject up to £3million. It also exited its business in the US.

Leon says its mission is to provide naturally fast food at affordable prices and it has been increasing its number of plant-based dishes. Its biggest seller is its vegan burger.