By Jack Newman For Mailonline

The socialist prime minister of Spain has said the £650billion Covid fund distributed by the EU to help rebuild the economy will help create a ‘United States of Europe’.

Pedro Sánchez believes the stimulus package offered by Brussels will deepen integration across the bloc during a speech in Barcelona on Tuesday.

He said: ‘It has accelerated European integration towards a future United States of Europe.’

The leader added the superstate would have a ‘threefold integrational vision along social, territorial and intergenerational lines’.

The huge rescue fund ended an EU convention against the raising of debt among its member states.

Angela Merkel and Emmanuel Macron agreed to the debt mutualisation in negotiations last July after drawn out negotiations between the union’s two most influential leaders.

A number of the more financially prudent economies in the EU had previously resisted making their taxpayers pay for the perceived profligacy of others in the bloc, such as Spain. 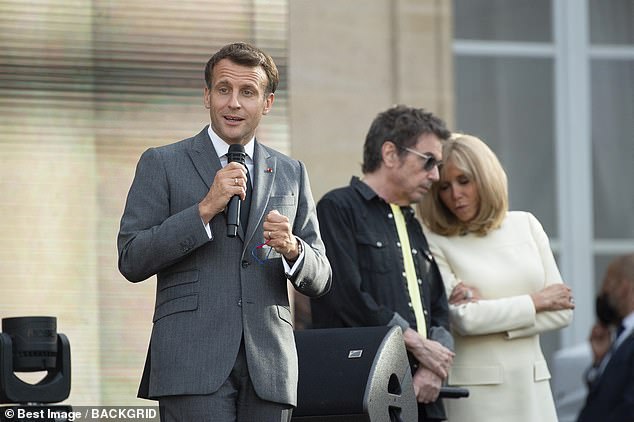 In the deal, around £450billion will be provided in grants to the countries most affected by the pandemic, while the reminder will be offered as loans.

The European Commission approved Spain’s proposals to spend $70billion in grants over the period from 2021 to 2026 from the Recovery and Resilience Facility.

The country has been hit hard by Covid-19 with its economy shrinking by 11 per cent last year, The Telegraph reported.

President of the Commission, Ursula von der Leyen, has travelled to member states to announce Brussels’ approval for their spending plans and to gain credit for the fund.

The money will be kept off the balance sheets of national budgets, the Commission has confirmed. 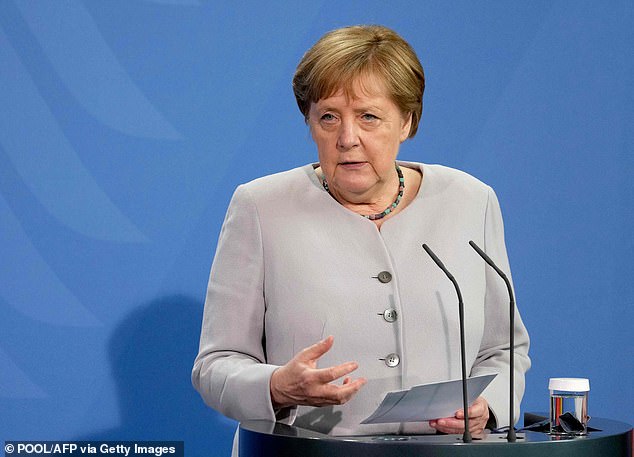 Von der Leyen previously said a United States of Europe was her ‘aim’ before she toned down her rhetoric once in power.

She later said: ‘In the European Union, there is unity in diversity. That’s different from federalism. I think that’s the right way.’

Sánchez’s comments came as he pardoned all nine separatist leaders jailed for their role in Catalonia’s failed 2017 independence bid.

His comments on the EU may have been motivated by a desire to quell the separatist movement by promising a superstate that would diminish Spain’s power and notions of national identity.

The prime minister’s left-wing government relies on support from Basque and Catalan separatist parties in parliament.

The government hopes its pardoning gesture will foster dialogue to keep Catalonia part of Spain, deflating its push for self-determination. 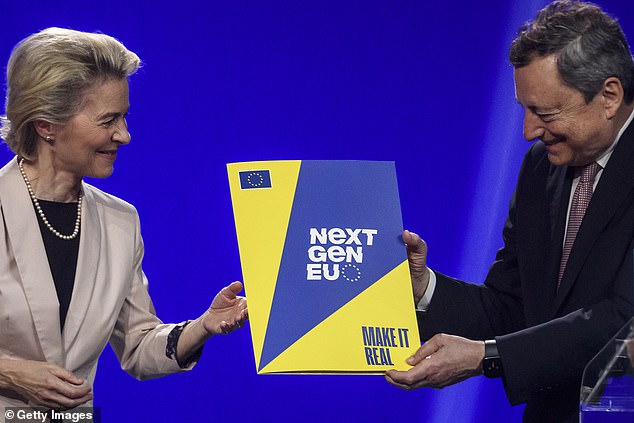 The politicians and activists were sentenced in 2019 to between nine and 13 years for sedition and misuse of public funds, after a referendum on a breakaway that courts banned but which led to a short-lived declaration of independence, triggering Spain’s worst political crisis in decades.

‘With this act we want to open a new phase of dialogue, of reconciliation, and to stop, once and for all, all the divisions and confrontation,’ Sánchez said in a televised address.

He added: ‘Spanish society wants a Catalonia that is European, prosperous, pluralistic, and sharing, and with a high degree of self-government.’

Surveys show that a majority of Spaniards oppose the pardons.

Sanchez is betting they will eventually weaken the pro-independence drive in the wealthy northeastern region.

The government is convinced there will be no new unilateral moves toward independence and the release of the prisoners will end a ‘toxic’ climate that hampered dialogue and marred Spain’s international image.